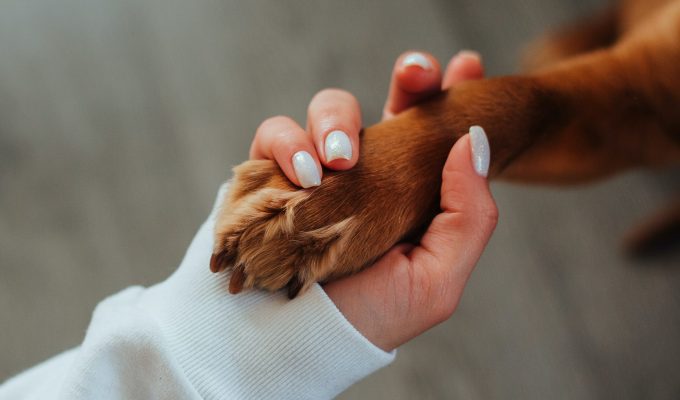 Only a couple of years ago Covid was the hot topic of discussion. Now two years on the world is in the grip of a cost of living crisis. It is no secret that when money is tight, and income shrinks pet care can be one of the first things families cut back on. That’s why many organisations such as the RSPCA, and Dogs Trust have concerns for animal welfare and are offering free advice.

Many owners are currently struggling with rising costs and pressures to give appropriate care to their pets. A recent report released by the RSPCA in part based on a YouGov survey of more than 4,000 UK adults, found that animal welfare is one of the most important social issues people were asked about.

What The Research Says

Since 2020 pet ownership has soared to an all time high. Lockdowns created a positive increase of kindness from new and seasoned pet owners as many people looked for companionship during the darkest days of Covid. However, with the rising costs of pet food, medicines, and pet toys for some families the burden of feeding another mouth is becoming a concern.

The report found that almost seven out of ten owners expressed concern that the cost of pet care was increasing, and the study showed cat owners seem to be most impacted and concerned about the cost of living pressures.

Emma Slawinski, director of advocacy and policy at the RSPCA, said: “It’s great that our research has confirmed we are a nation of animal lovers, however, we cannot ignore the stark suggestion that the cost of living crisis is the biggest single threat to pets in the UK today.

“We are on the brink of an animal welfare crisis due to the rise in pet ownership during the pandemic, coupled with the cost of living pressures biting – especially those on lower incomes.

“We’re starting to see the knock-on effects of this as we, and other charities, predicted.

The RSPCA is seeing an increase in rescued animals coming into their care, with many rehoming centres already full and others close to capacity.

The charity has seen a year-on-year rise in some animals coming into its care – in the first five months of 2022, the charity took in 49 percent more rabbits, 14 percent more cats, and three percent more dogs than the same period in 2021.

Research conducted by the charity also revealed that in April 2021, there were around 4,400 searches per month online around ‘giving up pets’ and in April this year, it rose by 50 percent to a high of 6,600.

The RSPCA urges anybody who is struggling to pay for their pet to reach out to friends or family for help, or to speak to their vet about possible options.

There are also lots of organisations and charities, such as local food banks and rescue centres, who will help if they can.

Giving a pet a home is one of the kindest and most fulfilling things an owner can do, but when reality hits and affordability can no longer be sustained everyone loses. Before giving up your pet remember that help is available.

To learn how to give your pet the best care possible visit: www.perfect-pets.org for further information.