“Please help me, my dog is out of control.”

Is your dog out of control on a leash? As a dog owner, you’ve probably felt like this at some point. Even if you have had dogs all your life, sometimes one comes along who is just so impossible to train that none of the dog stuff you know works anymore. Your out-of-control dog attracts stares that make you feel like the worst owner in the world and when you see other people enjoying their dog walks, you just wish you had a ‘normal’ dog like everyone else.

Feeling embarrassed is only part of it. You feel guilty that you should be spending more time training your dog to walk on a lead but your life is busy and there simply isn’t the time. You’re worried that one day your dog might pull you over or escape. You may even regret getting a dog and be thinking the worst: if you can’t control her, you may have to give her up for rehoming.

When we found out about Brian Smith, the inventor of the Canny Collar, we were intrigued. The day our trial collar arrived in the post, we hurried to open it and quickly realised that it was the answer we had been looking for. It worked from both sides so there was no yanking of the head and there were less straps around the dog’s muzzle, allowing him or her to open their mouth, breathe and pant, more of a training aid than a restraint.
This Canny Collar was simple to fit, easy to use and most importantly, kind to the dog. After five minutes working with a difficult Weimaraner, we couldn’t believe how this choking, pulling dog could be transformed so quickly into a dog that was walking by our side on a loose lead.

As behaviourists and trainers, we met many owners like you, often at their wit’s end with their dog’s behaviour. Such was the level of desperation, we were sometimes told that this was the dog’s last chance and we knew that we really had to fix this problem if this dog wasn’t to join the many thousands of others in rescue centres up and down the UK.

These owners had tried every type of collar, technique or training school without success. The collars and harnesses they had already tried were stuffed in a drawer or hanging from the back of a door, a daily reminder of how impossible their dog was to train. They felt bad as they didn’t have the time or knowledge to train their dog but at the same time, everything they had tried had failed. Some had simply stopped their daily walks altogether because it was just too stressful.

The Canny Company are giving 30% discount to all visitors from Perfect-Pets until the end of Feb 21.

Add the code below at the Canny checkout. 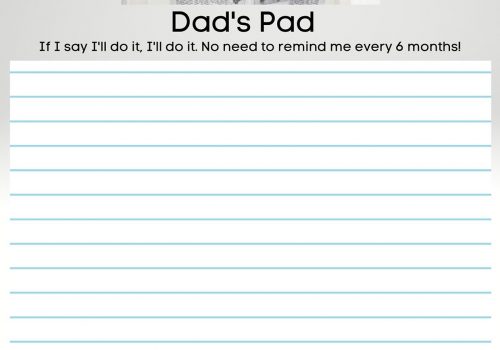 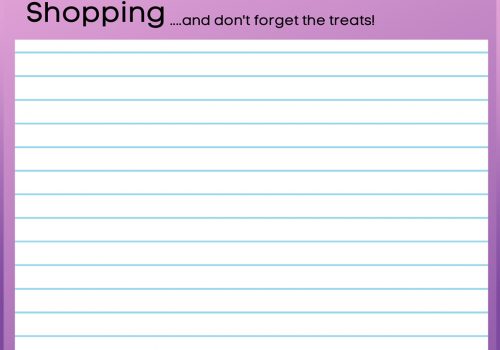 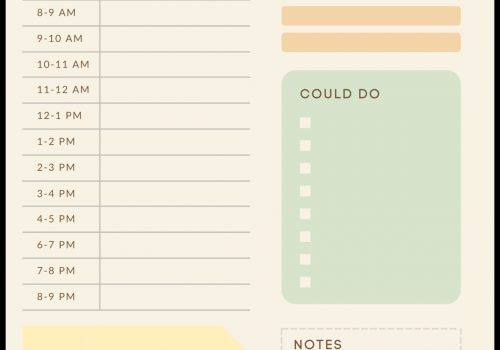 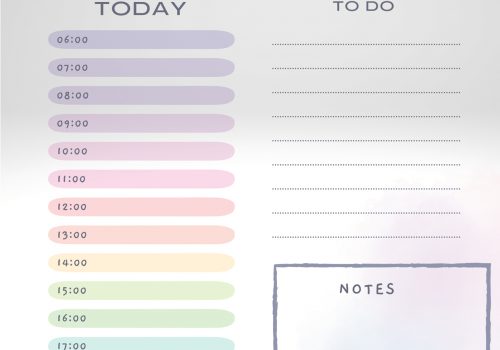 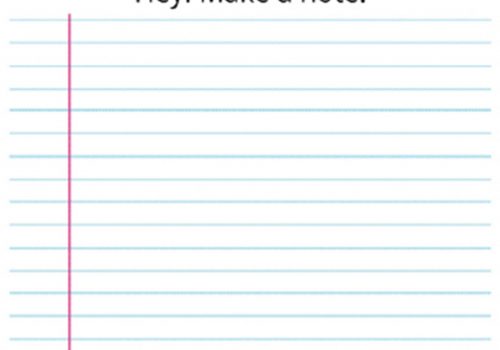 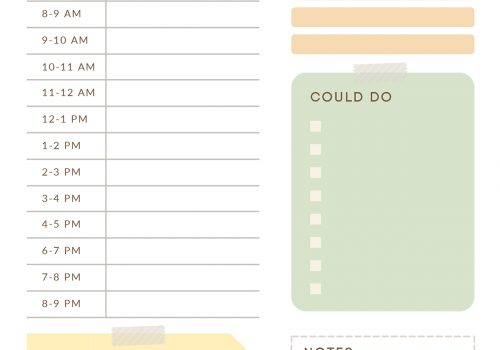