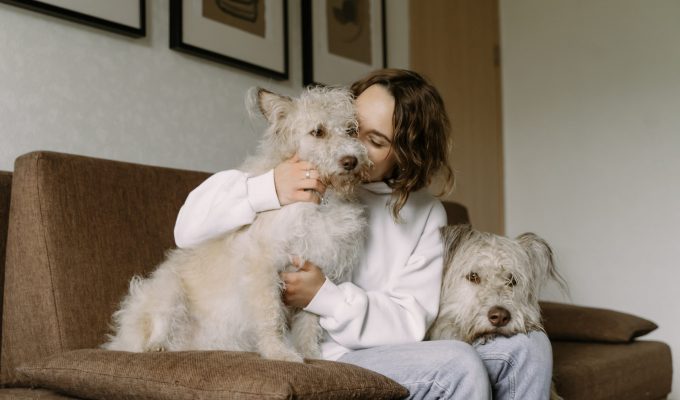 Approximately 130,000 dogs were estimated to enter local welfare organisations such as re-homing centres every year. This equates to around 1% of the estimated 9 million dogs living in the nation which are being relinquished annually, according to a 2019 Pet Food Manufacturers Association (PFMA) report.

While these summative headlines certainly shed light on the overall numbers of rescue dogs entering into welfare organisations, they do not describe the demographic changes the rehomed animals undergo – different breeds require unique and contrasting intensities of care, housing and especially veterinary attention.

The cost of housing, food and veterinary care for the relinquished dogs mostly falls onto rehoming organisations – the RSPCA spends close to £50 million in maintaining their own hospitals and animal rehoming centres. The vast majority of animal welfare organisations, however, face dire economic challenges in the future – luckily, rescue dogs now account for 30% of all new pet owners.

The responsibility which comes with owning a rescue dog

Although it can be very tempting to adopt a rescue dog and provide it with loving care and affection –most pet owners do not understand the special care and training required according to the specific breed of rescue dog they have taken in.

Being a dog owner and pet lover yourself, you’ve probably read how Boris Johnson’s rescue dog was ‘accused’ of mischievous, unruly and generally disobedient behaviour – such as chewing furniture or ‘lifting his leg’ on a handbag. The adorable 2-year-old Jack Russell was seen expressing his “romantic” urges many a times, by clinging on to every new person’s leg he would come across.

Johnson and his wife downplayed claims that their rescue dog was going to be “quietly rehomed” before the arrival of their firstborn. The claims came through an article published in The Times where the headline said it all: “Downing St dog to be reshuffled.”

The report stated that the couple had “grown weary” of their dog’s shenanigans since he was adopted from an animal rescue shelter in 2019. In response to the article, however, Mrs Johnson tweeted that both she and the Prime Minister had never been happier with a loving dog like Dilyn.

Case in point: rescue dogs can be very unpredictable and have special needs. If those needs are not met in a timely and appropriate manner then they may exhibit behaviour ranging from strange and troublesome to downright worrying and unacceptable. Pet owners have a responsibility to fully understand and acknowledge the special needs of rescue or previously rehomed dogs, and tend to those needs as best as possible.

The Essential Guide to Rescue Dogs has been thoroughly researched using simple, clear and reader-friendly language, and information which has been backed by multiple studies. It discusses every major point you need to consider before taking in a rescue dog and how to re-home it the right away, as well as the best way to welcome a rescue dog into your home – among other things.

Adopt Instead of Shop this Holiday Season