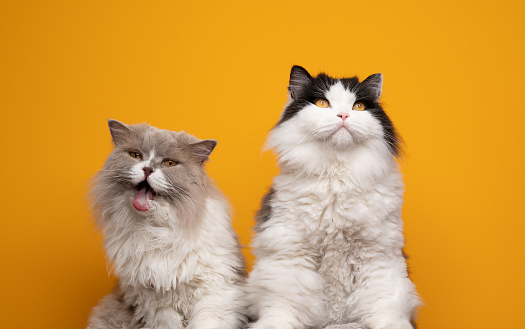 Pet ownership has been at an all-time high since the lockdown, and the UK is a hub for some of the most adorable and smother-worthy cats in the world! In fact, since the 2020 lockdown, an estimated 11% more homes in the UK have taken on new pets, particularly cats.

According to a 2021 local report, there are an astonishing 10.8 million pet cats in UK households. There are also multiple studies that suggest that owning a pet, particularly a cat, can improve mental health and overall wellbeing.

Looking to buy a cat? Here are 10 of the most expensive cat breeds in the UK:

The Russian Blue is among the most expensive cats you can buy here, priced between £1,000 and 1,300, with their lovely and brilliant green eyes, dense and short silver-tipped blue coat, and unapologetic coolness towards strangers. 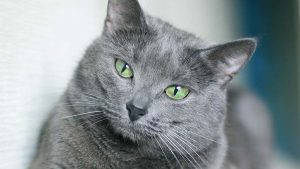 The Lykoi also happens to be among the most expensive cats to buy in the UK, starting at £1,300 for a kitten and going all the way up to £1,500. It’s a relatively recent breed originating from a Domestic Shorthair cat, with many Lykoi lovers saying it looks a bit like a werewolf.

Maine Coons are among the largest domestic cats in the UK (£900-2,000), distinguished by their large tufted ears, shaggy coat, beautiful fluffy tails, and hardy nature. They’re great mice hunters, with some of the larger males weighing more than 20 pounds! 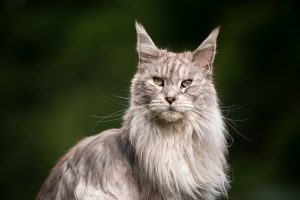 Considered the most popular pedigree cat today, British Shorthair’s origins date back to the Romans, who brought them to cut down the rodent population. Priced between £800 and £2,000, the well-balanced and gently rounded British Shorthair boasts lovely large round eyes and plush fur coats. The British Longhair has grown very popular, especially among kids, as they pretty much are the living, breathing version of a little teddy bear! They’re considered very family-friendly pets due to their sweet-tempered nature and a kitten can cost you anywhere between £1,100 and £1,300. 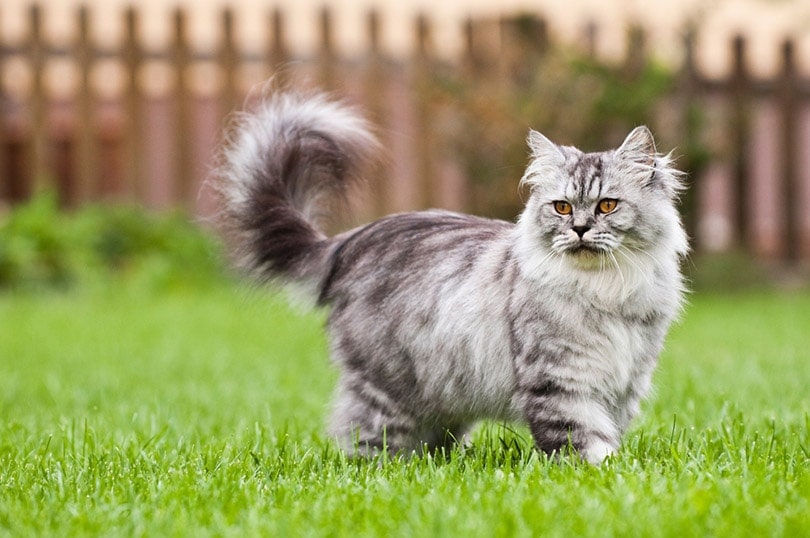 The Sphynx’s intriguing “furless” look may put people off initially, particularly those used to seeing cats in the shape of a furball, they are adorable nevertheless, as they’re very sociable and vocal, constantly craving human company! Expect to dish out anywhere between £1,000 and £2,000 for one of these. 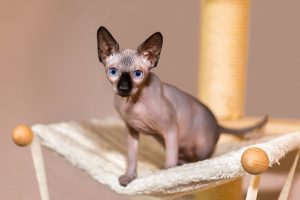 The Scottish Fold is one of the most commonly searched cats on YouTube and Instagram, with their roots going back to the 1960s. Priced between £1,200 and £2,500, Scottish Folds have an adorable, “sad” looking face, but in fact, they are very inquisitive and happy by nature. 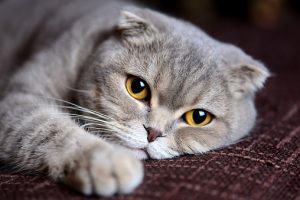 The exotic spotted coat and glaringly muscular build are among the signature traits of a Bengali cat, and often seen as something copied/pasted into an urban setting from a faraway wild place! In truth, they are very active and smart, making for a fun pet. The average cost of a Bengal is between £1,000 and £3,000. 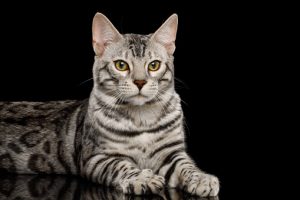 Savannahs are a hybrid of the domestic Persian cat and wild African cat, and have made an appearance fairly recently. Setting you back by a cool £1,500 to £4,000, Savannah cats are very loyal, vocal, daring and active cats.

Also referred to adoringly as “Abys”, these short-haired and relatively small-bodied cats have a distinctive tabby coat, and by nature, are very intelligent and curious animals. They’re also not as expensive as some of the others, costing around £1,000. 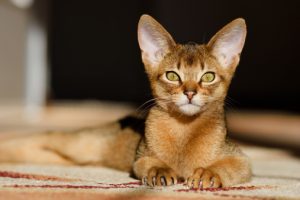 Before you buy take a look at our cat guide: Which Cat at www.perfect-pets.org

Or if you’ve already bought your favourite expensive cat, give it the love, care, and attention it deserves. Cat Care and First Aid for Cats are both great starting points!

Hug Your Cat Day: How to Know When Your Cat is Feeling Cuddly